A joint delegation from the two leading universities of Belgium, the Catholic University of Leuven (KU Leuven) and the Catholic University of Louvain (UCLouvain), visited Taiwan June 16–21, 2019, in response to a Ministry of Education invitation. The delegation comprised KULeuven Rector Luc Sels, accompanied by An Descheemaeker, manager of KULeuven’s International Office, and UCLouvain Rector Vincent Blondel, accompanied by Dana Samson, Pro-Rector for International Affairs at UCLouvain.

The Catholic University of Leuven, Belgium’s oldest and most renowned university, was founded in 1425, but in 1968 it split into two separate universities: the Dutch-speaking KU Leuven, and the French-speaking UCLouvain. KU Leuven is consistently ranked among the world’s top 100, and Reuters has ranked it the most innovative university in Europe for four years in a row. UCLouvain is the largest university in the French Community of Belgium and a very international academic community, with its staff and students representing 120 nationalities. It ranks highly for its teaching and research in disciplines such as philosophy (QS top 50) and religious studies (QS top 10).

Dr. Mon-Chi Lio, the Deputy Minister of Education, hosted a lunch banquet for the delegation on June 18, to support and encourage the further development of academic and research collaboration, and student mobility between their universities, and universities and research institutes in Taiwan. A strong commitment to quality international education is something that they share with Taiwan and both rectors have indicated they are currently looking for opportunities to expand their engagement with universities in East-Asia. 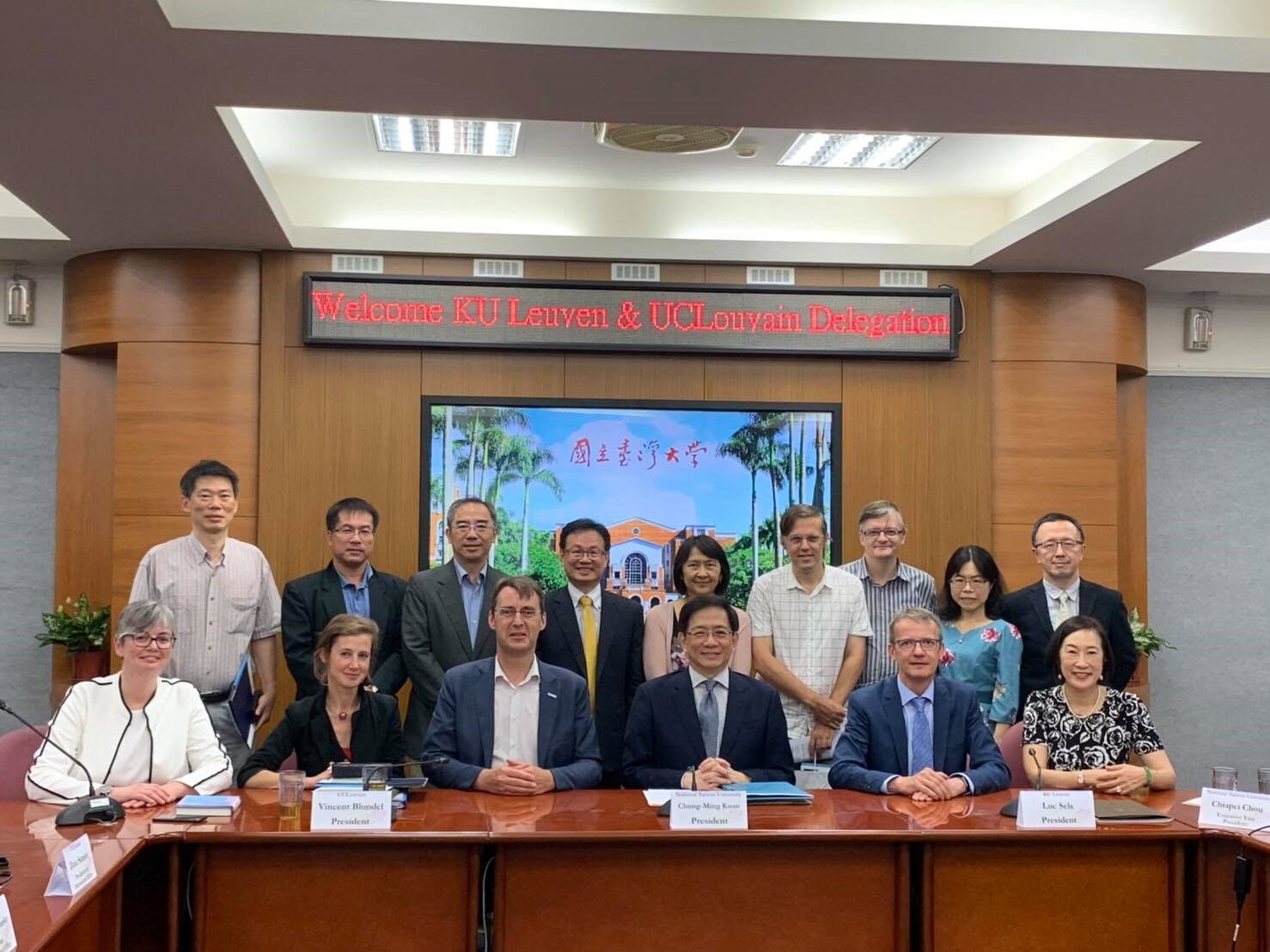