At the end of the 2019 academic year, 560 recipients of Taiwan Scholarships or Huayu Enrichment Scholarships from 66 countries completed their degree or language study programs at one of 62 universities.

The Taiwan Scholarship programs were established in 2004 by the Ministry of Education (MOE), the Ministry of Foreign Affairs (MOFA), and the Ministry of Science and Technology (MOST) to encourage outstanding foreign students to study for a degree in Taiwan, and the Huayu Enrichment Scholarship program was established to encourage people from around the world to come to Taiwan to study Chinese. As well as enhancing their understanding of Taiwan’s academic and education environment and Taiwan’s culture, the scholarship recipients interact and engage in friendly competition with Taiwanese students. They widen Taiwanese students’ international perspectives and add international diversity to Taiwan’s campuses and society.

Each year, the three Ministries—MOE, MOFA, and MOST—select a number of Taiwan Scholarship and Huayu Enrichment Scholarship recipients to receive an Outstanding Graduating Student Award in recognition of the excellence of their academic performance and/or their extracurricular and public service activities.

Tania Xu Yar Lee from Malaysia, who was once a nutritionist for Malaysian national teams, majored in Nutrition at the Graduate Institute of Sports Science at the University of Taipei. She’s also an excellent swimmer and she won the gold medal in the 200-meter individual medley at the 2019 National Intercollegiate Athletic Games. She was the oldest competitor—aged 29—to ever win a gold at the games.

Manoj Kumar Panigrahi from India who took the International Doctoral Program in Asia-Pacific Studies at National Chengchi University actively engaged in public service. He gave more than a hundred talks at more than fifty elementary and junior high schools, about India’s ethnic diversity and rich culture and helping students discover more about India. He was impressed when he previously spent a semester as an exchange student in Taiwan. He discovered that Taiwan is a free, democratic society that maintains its traditional Chinese culture. It has abundant resources for cross-strait policy research, which is why he decided to come and undertake a PhD program in Taiwan.

Ahmet Faruk Isik from Turkey is a fluent Chinese speaker who also studied at National Chengchi University. He did a master’s degree, focusing on international relations between Turkey and East Asia. In March this year, he wrote to the Turkish media analyzing and praising Taiwan’s successful measures to deal with COVID-19, based on his observations. He also helped publish Turkish Taiwan Research II (on History, Economics, and International relations), a joint effort between APAM, a Turkish Center for Asia-Pacific Studies at Ankara University, and the Taipei Economic and Cultural Mission in Ankara, and he was a specially commissioned writer for the Bosphorus Center for Asian Studies (BAAM).

Viviana Maria Nita Ortega Rodriguez from Paraguay is an accomplished dancer and she was thrilled to be able to represent her country and perform the difficult traditional Paraguayan Bottle Dance at the Office of the President in Taiwan. Dance led to her travelling widely from a young age and this influenced her decision to study in the Department of Hotel Management at National Kaohsiung University of Hospitality and Tourism. Viviana is very grateful to Taiwan for providing a MOFA Taiwan Scholarship to do this. She’s been in Taiwan for five years and one of the things she loves most is the friendliness and warmth of Taiwan’s markets. She’s now won a job at Expo Dubai and she’s keen to show what she can do when the COVID-19 epidemic is over.

Another recipient of the Outstanding Graduating Student Award is Zuleika Lewis, from St. Vincent and the Grenadines. She received a MOFA Taiwan Scholarship and just completed a bachelor’s degree at Ming Chuan University in the Department of Travel and Tourism. She’s actually a household name as a TV reporter and presenter in her home country. Her husband had spent time in Taiwan as an exchange student, and five years ago, he encouraged her to lodge her successful application for a MOFA Taiwan Scholarship to do further study.

Zuleika says “Taiwan scholarships are very popular in St. Vincent!” She’s greatly aware of the contribution that Taiwan has made to education in her country and the wide-ranging effects this has had. She believes that she hasn’t just acquired more knowledge in Taiwan; she’s made many friends and had new life experiences. 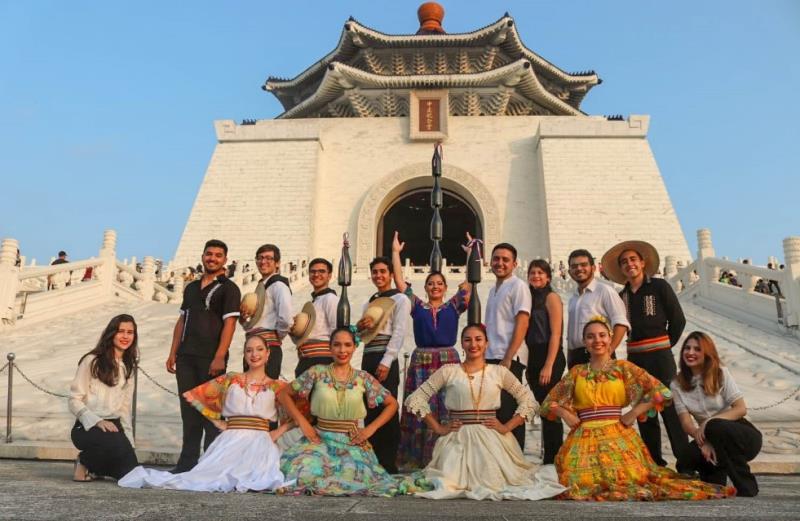 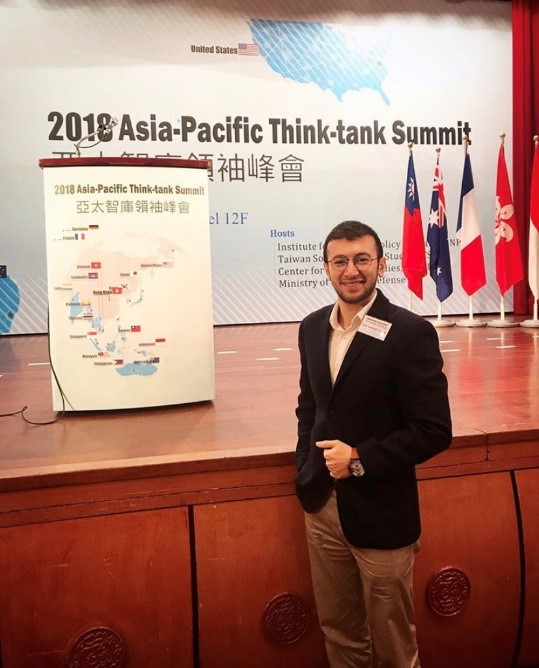 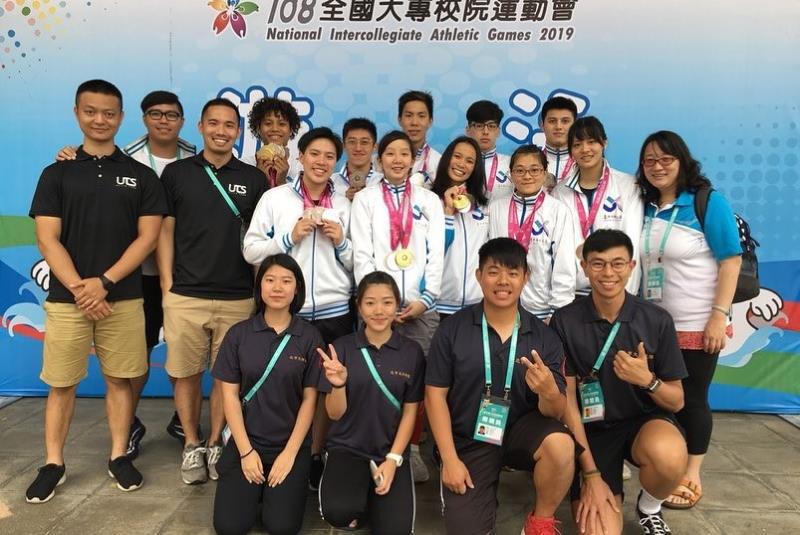 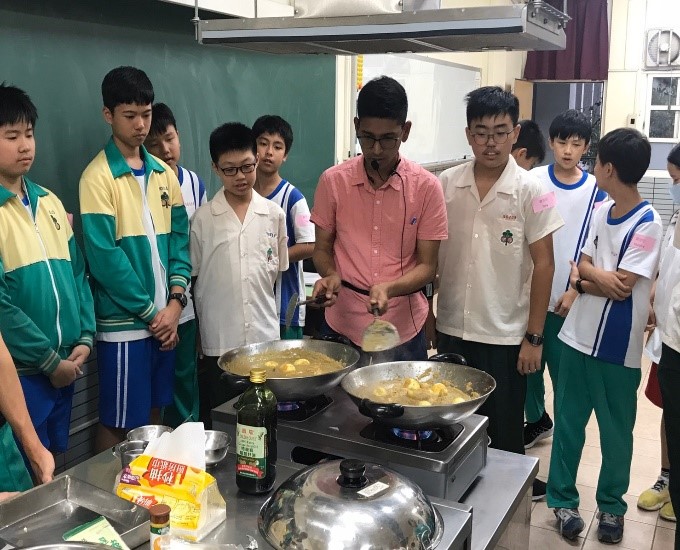