Integrating Design into Campuses: Aesthetic Feelings on Campus Have Been Transformed An achievements event on the “Design Movement on Campus”

The program “Design Movement on Campus” was implemented by the Taiwan Design Research Institute, which was commissioned by the Ministry of Education, and involved aesthetic transformation projects in 25 schools. An achievements event was held in Songshan Cultural and Creative Park on January 12, 2021. At this event, the principals of the cooperative schools and the design teams, who were responsible for the campus reconstruction, were in attendance to share their ideas. They all also shared the implementation issues of professional design being brought on to campus which resulted in discussion topics and practical actions and invited Members of the Control Yuan Fan, Sun-Lu and Lin, Sheng-Fong, and Members of the Legislative Yuan Wu, Szu-Yao, and Lin, Yi-hua to provide guidance as they have been concerned about aesthetic education for a long time.

The achievements event of the program "Design Movement on Campus” will also be exhibited in the Taiwan Design Museum of Songshan Cultural and Creative Park (the exhibition period is from now until March 10, 2021). This achievements event is divided into five campus reconstruction categories which include the characteristics of classrooms, functional storage, indicators and space flip, vacant space campus reconstruction and ecological learning. This achievements event introduces environmental aesthetic problems encountered by the cooperative schools and proposes feasible solutions from the perspective of design. This event presents for consideration the microcosm of Taiwan's campus environment and the process of improvement.

Taking Chiayi City Chiapei Elementary School as an example, the school orchestra has always been a characteristic that it is proud of, but the school lacks suitable venues for performances and practice. The campus reconstruction team designed the nation’s first orchestra classroom with various modules such as practice, performance, and solo. The stage can also be used for storage space, and the classroom can be used for classes when desks and chairs are provided. The Experimental Primary School of National Dong Hwa University in Hualien County lacks space for storing personal belongings and teaching aids, so the campus reconstruction team created exclusive schoolbag cabinets for each student, and embedded a hidden storage cabinet behind an entire blackboard wall. The problem of insufficient space was also solved with pull-out teacher desks.

Among the 4,769 entries from the world which were submitted to a global design competition held in Japan last year, the “Design Movement on Campus” program stood out from the crowd, and won the Japan Good Design Gold Award, of which only five awards were offered worldwide. Importantly, this was the only non-Japanese work which was nominated to compete for the first prize. This achievement shows that campus aesthetic reconstruction on campus not only has a domestic impact, but has also attracted international attention.

The program "Design Movement on Campus" was designed and co-created by the reconstruction teams, teachers and students of the schools through much discussion and practice. They have all not only set up innovative design models, but also ignited the imagination of teachers and students with aesthetics, created innovative teaching models, and changed the traditional teacher-student relationships and life-long education. The campus environmental problems were fundamentally solved. The school teams have created the expectations of a wonderful life for the next generation and improved learning environments. 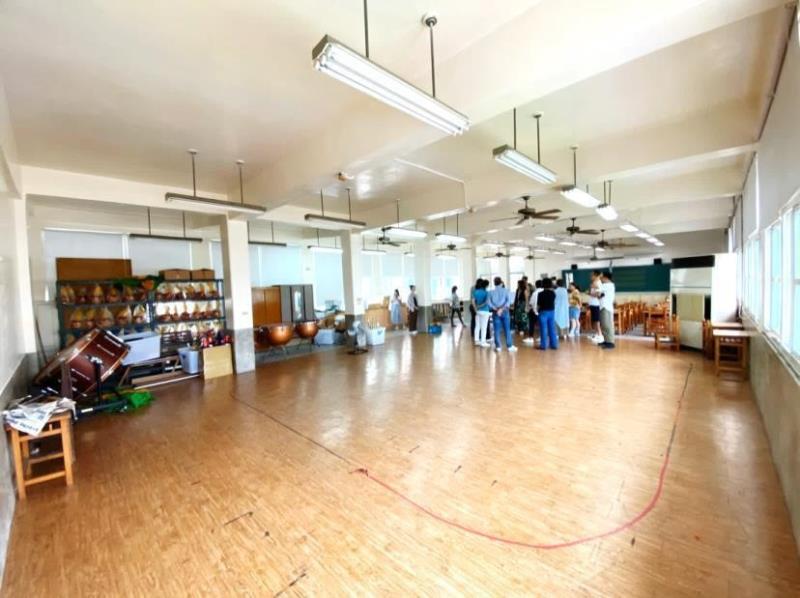 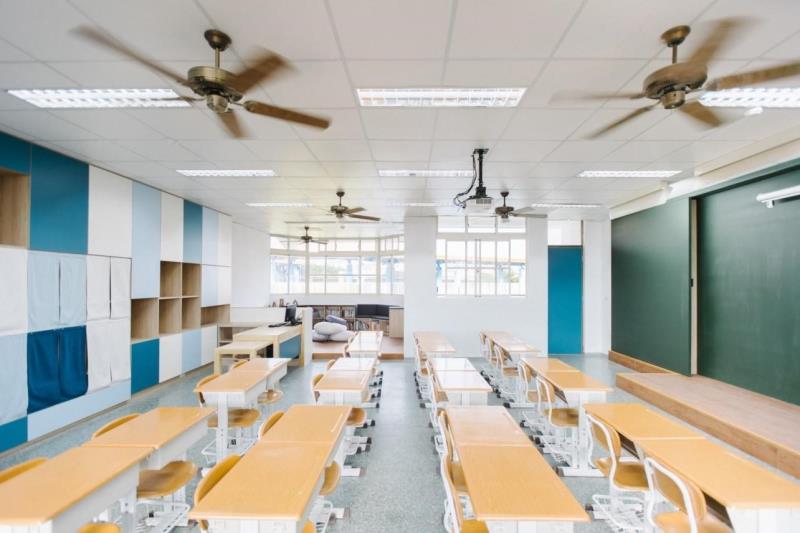 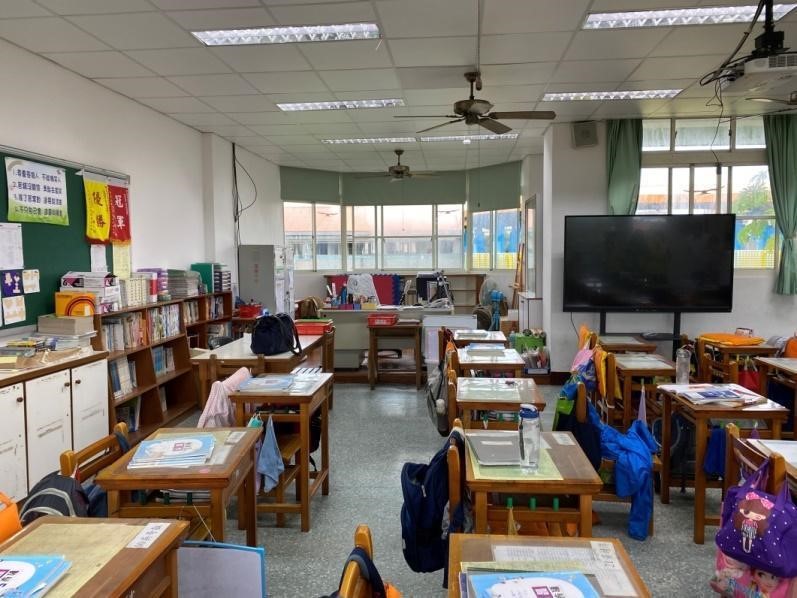