The 2022 Citizens Sports Games will be held in Chiayi County in October this year. To allow the Citizens Sports Games relay baton to be passed, at the end of 2020 the Sports Administration began work to select the host city for the next two editions of the Games. After open call for bids, onsite inspection and meeting selection, it was announced that the 2024 and 2026 games will be hosted by Pingtung County and Taoyuan City on February 24 respectively. An agreement to host the event will be signed and high quality integrated sports events jointly organized.

To carry out the selection procedure, with Sports Administration Interim Director General Lin Teng-chiao as convenor, 11 members comprising of representatives from the Chinese Taipei Olympic Committee, Republic of China Sports Federation, scholars and expert in the field of sports administration were invited to form the 2024 and 2026 Citizens Sports Games Assessment Group. After deciding the selection criteria through extensive discussions, on December 3, 16 and 23, 2021, and January 6, 2022, inspection visits were made to Pingtung County, Changhua County, Tainan City and Taoyuan City. As well as inspecting the planned competition venues to ensure they meet the requirements of the Games, presentations were given by each bidding unit after inspection and talks conducted to understand the conditions of each bidding unit and provide suggestions.

The Sports Administration said that the objectives of the Citizens Sports Games are to encourage people to engage in sport and exercise to increase the popularity of sport nationally and to let the people to meet friends at the event. Previous editions of the Games have seen almost 10,000 athletes and team staff take part; adding the friends and family that accompany athletes and team staff, each Games brings a large number of people to the host city, stimulating the local economy during the Games. The bidding units this time, Pingtung County, Changhua County, Tainan City and Taoyuan City government all have experience of hosting the National High School Games and the National Games, so they are not short of experience of organizing sports events. Each had its own characteristics and advantages and showed real determination to win the right to host the Games.

Each of the bidding units put forward complete planning regarding selection of location of competition venue, renovation requirements, sustainable operation and board, and accommodation medical treatment, insurance and transport, etc. during the event, making competition for selection fierce. After four inspections by the Sports Administration selection group, a selection meeting was held on January 26, 2022. After ranking of the bids, in the end, Pingtung County and Taoyuan City governments were chosen to host the 2024 and 2026 Games respectively. Following on, a hosting agreement will be signed with the units.

The Sports Administration thanks the cities and counties that bid to host the 2024 and 2026 Citizens Sports Games. In future, it will cooperate closely with Pingtung County and Taoyuan City governments to extend the experience of previous host cities and together make the Games the national integrated sports event that offers the best service and experience to give athletes, team staff and the public an unforgettable memory. 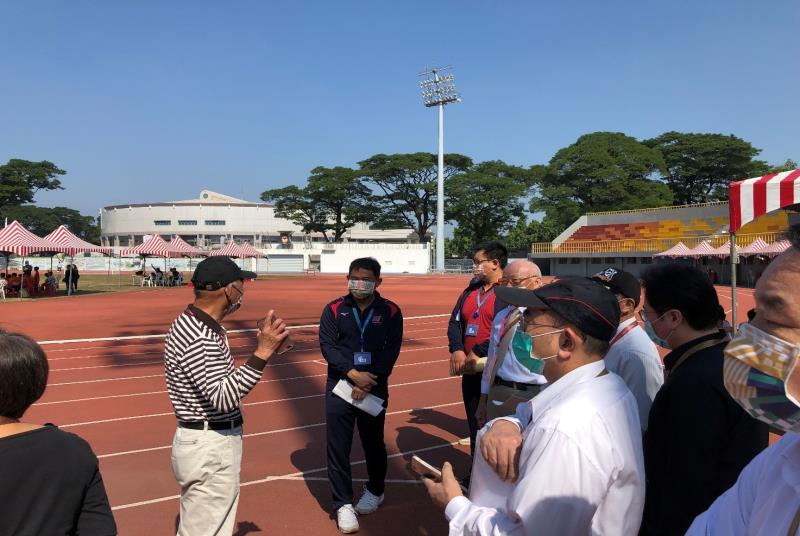 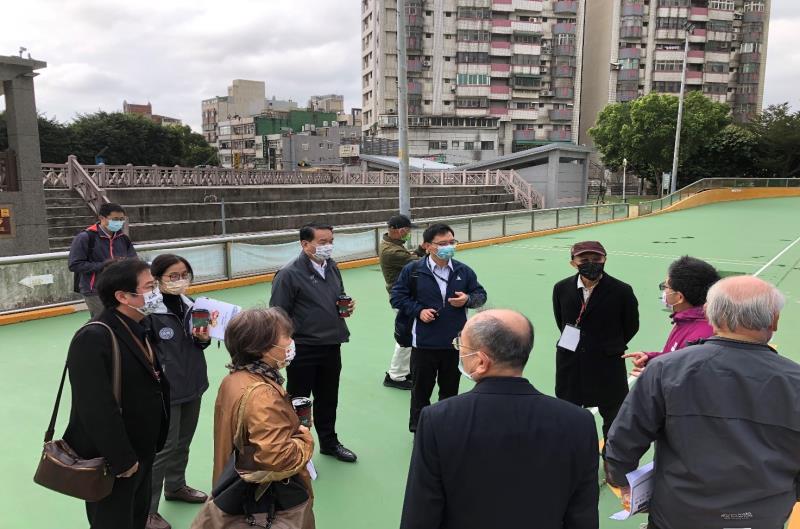 Inspecting the proposed competition venue for roller-skating in Taoyuan City on January 6, 2022 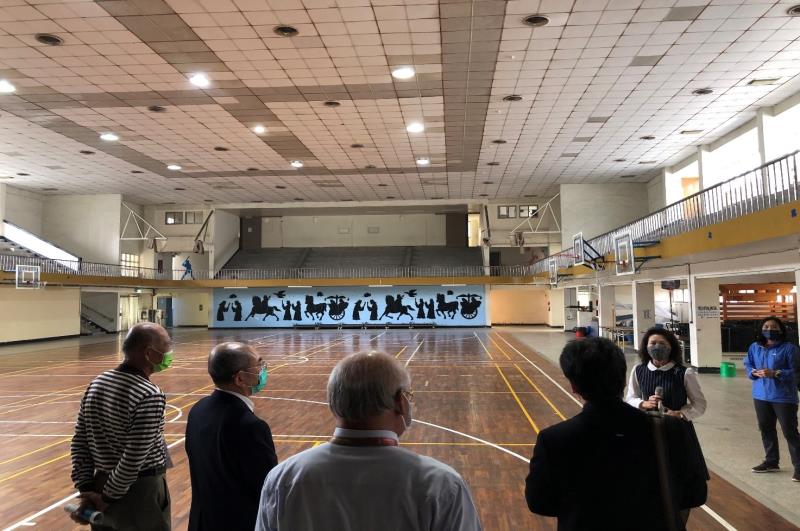 Inspecting the proposed competition venue for sport dance in Tainan City on December 23, 2021 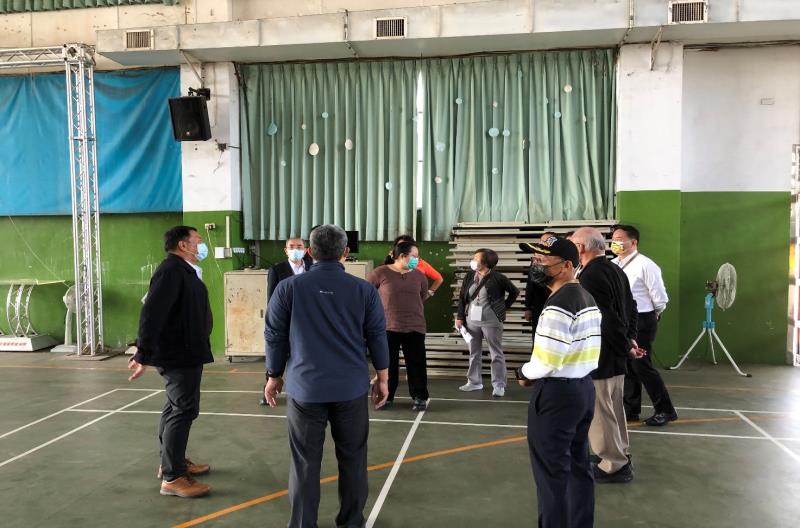 Inspecting the proposed competition venue for tug of war in Changhua County on December 16, 2021
Top