According to Mr. Choo Yan Tiee, the president of AANTUM, the objective of organizing the programming contest is to provide a platform for local secondary school students to enhance their analytical, computational, programming, and problem-solving skills, and to further their interest in the knowledge and applications of information technology. The association conducted five online workshops between May and July this year, providing the students with programming design-related courses and experience-sharing sessions with entrepreneurs, so that the students will have a better understanding of and inspiration for future employment in related fields. They also held preliminary round tests and competitions to choose the best 30 teams for the final contest.

The 37th Mathematics and Science Competition 2022 and the 1st Business Competition were held by the National Cheng Kung University (NCKU) Alumni Association of Malaysia at Chong Hwa Independent High School on the same day. According to Allen Tey Tek Len, the president of the NCKU Alumni Association, the competition drew the participation of 253 students from 42 secondary schools. He explained that the Mathematics and Science Competition has been held annually since 1984, and it has become an important competition among students at Chinese High Schools in Malaysia.

The Chong Hwa Independent High School team won the Mathematics and Science Competition group champion and the NCKU Annual Cup, and the Hin Hua High School team won the group champion of the Business Competition. The NCKU Alumni Association of Malaysia is celebrating its 50th anniversary this year, and it was wonderful to once again have this major competition taking place in Kuala Lumpur after two years of the pandemic. The association encouraged the awardees to study in Taiwan and develop their talents there.

Ms. Charlin Chang, Director of the Education Division of TECO in Malaysia, was invited to the award ceremonies for each of the competitions, all of which were also held on September 4. AANTUM held its award ceremony at Tsun Jin High School, and the NCKU Alumni Association of Malaysia held its ceremony at Galaxy Hall in Kuala Lumpur. 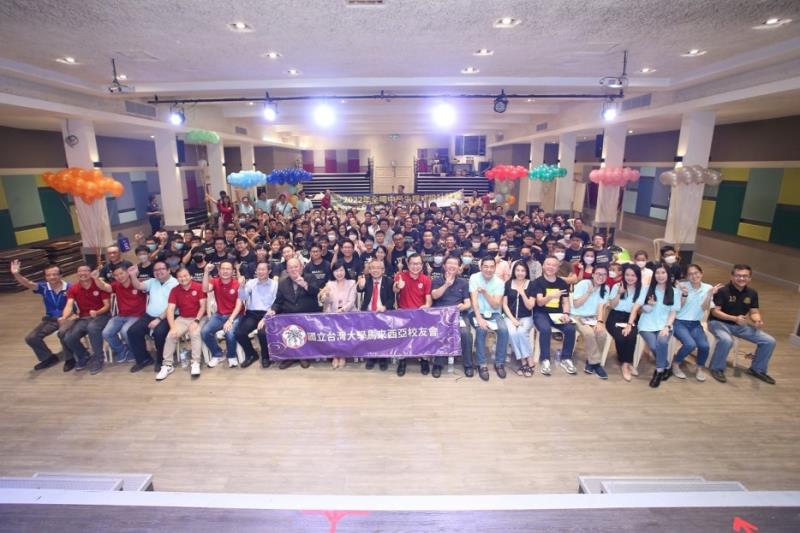