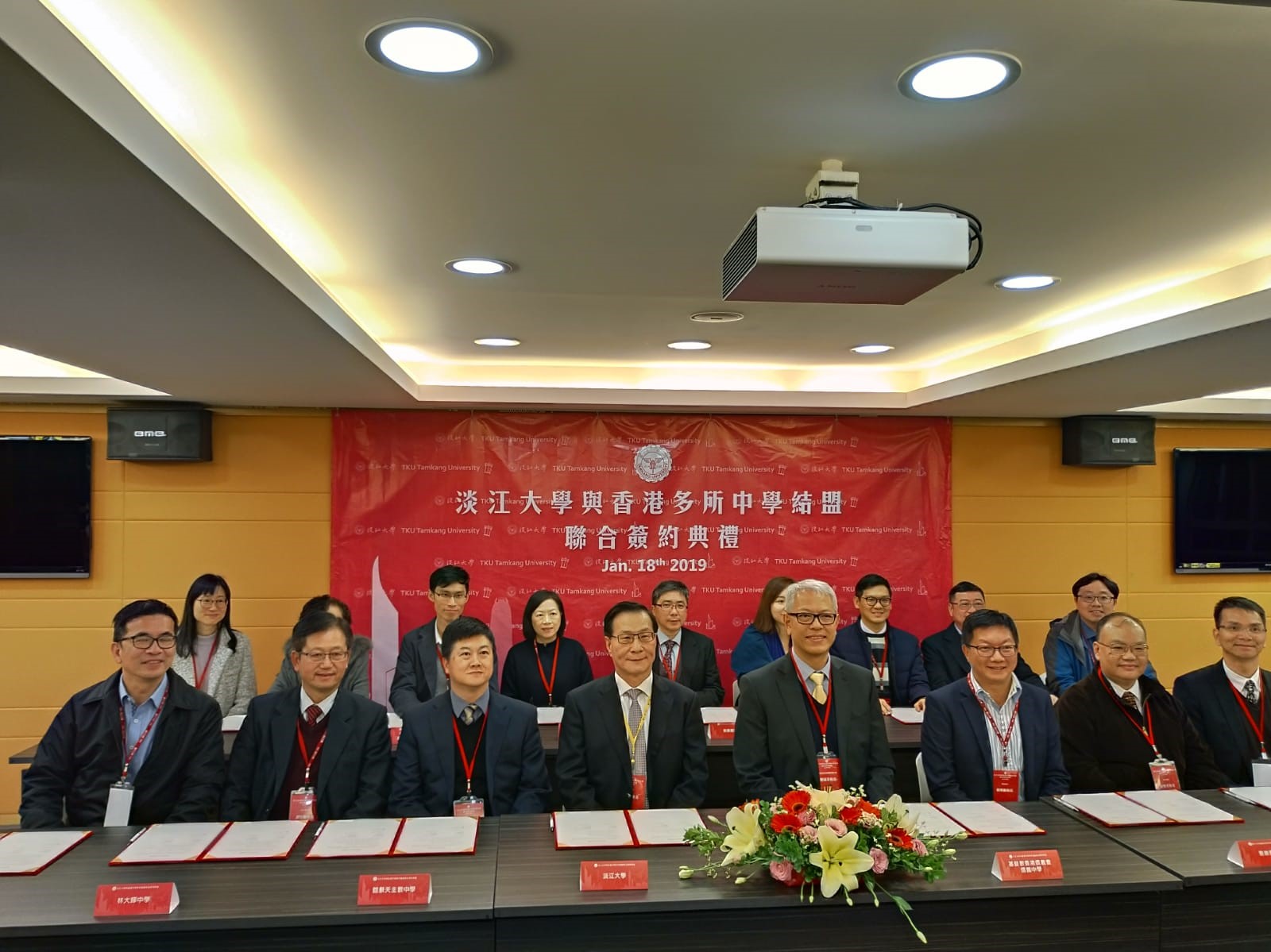 Under this agreement, Tamkang University will provide a number of scholarships for students graduating from one of its 17 partner high schools in Hong Kong. The university has received Government subsidies under programs such as the University Teaching Excellence program, and Tamkang University graduates enjoy being highly popular candidates for employment in many industries.