TOCFL in Vienna in Pandemic Times

A second wave of coronavirus is currently sweeping through Europe, and in response several countries have already gone into lockdown. Austria is also introducing further restrictions but  TOCFL in Austria 2020 was able to held at the University of Vienna on October 24, complying with strict guidelines, just ten days before new government issued COVID restrictions came into effect.

Before this pandemic, TOCFL has been held at the University of Vienna in April each year but in March all universities were closed and began providing distance learning, and public gatherings were prohibited, and so this year’s TOCFL tests had to be postponed until October.

In the beginning of the winter semester, the University of Vienna was holding courses in a combination of on-site and digital teaching. Students were allocated to groups and took turns attending the on-site course units. Seats were labelled and a seat number record was kept. Students had to wear a face mask in all public areas of the University and in classes. They also needed to keep a distance of at least one meter from other people, workspaces were constantly sanitized, and windows were kept open for ventilation. These guidelines had to be followed for holding the TOCFL tests.

In addition, the TOCFL committee required each test-taker to get their temperature checked before entering the university building and to sign a Health Declaration Form.

The Education Division, Taipei Economic and Cultural Office in Austria still received seven applications including one from Slovakia. At that time, the pandemic situation in Slovakia was continuously worsening, and on the night of October 23, just before the tests Slovakia issued a partial lockdown order, starting the next day. This created quite an obstacle for our Slovakian applicant as she would’ve been unable to cross the border into Austria on the test day. She initially cancelled her participation but she needed the TOCFL certificate to apply for scholarships, and so in the end, she travelled to Austria a day earlier and was able to take part in the test. And travelling back to Slovakia from Austria on the day restrictions were applied did not pose any problem.

In spite of all the challenges, the tests were held smoothly and all the students were kept safe. We hope that they’ll all receive good results, and we hope that next year’s TOCFL tests can once again be held under normal circumstances! 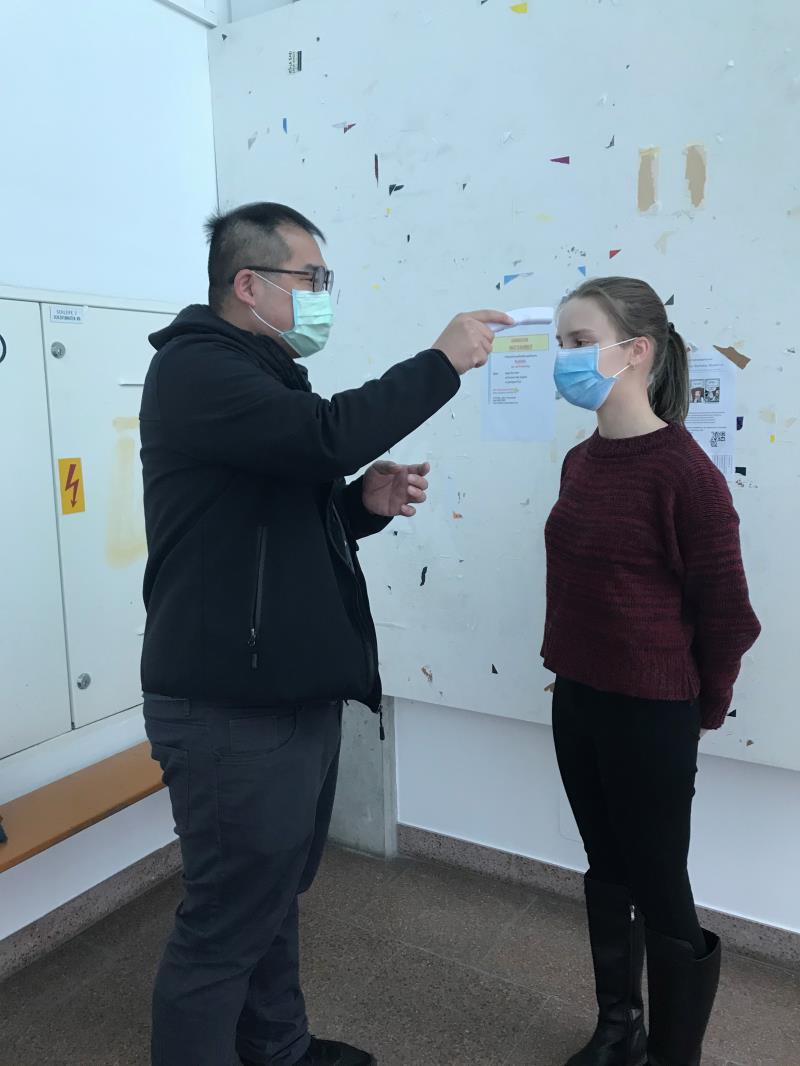 TOCFL in Vienna in Pandemic Times 2 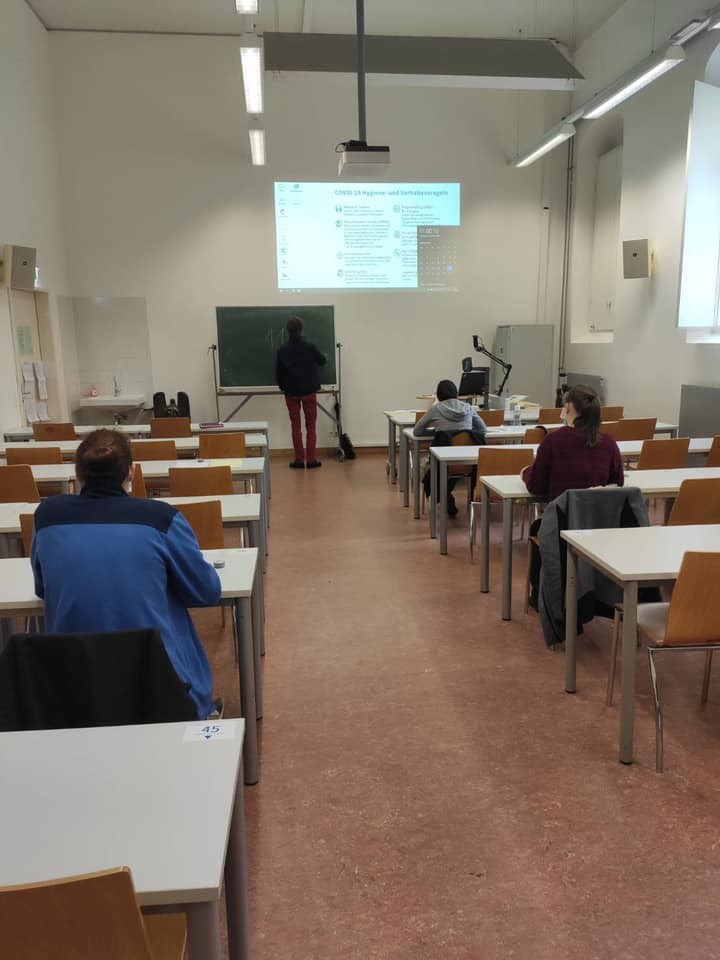